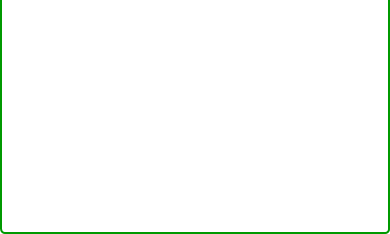 I need to address my users with pronouns.

I need a user's title for phone or mail communication. 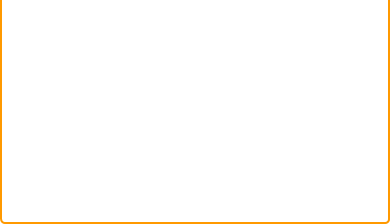 I need to know assigned sex at birth for legal, medical, or regulatory reasons.

Respect us and don't erase our identities.

Take only the data you absolutely need,

do not force us to out ourselves.

Carefully consider what you need. Do you mean birth certificate, at birth, assignment, or legal ID?

If you want to refer to someone more formally, ask what their title is. Some people may use a non-binary title like Mx and still use he/him or she/her pronouns.

In social networking, gender is still not that important. But addressing a user with pronouns may be required.

Do you really need to know your users' genders? Probably not, but your advertisers might require it. Post-process entries and discard outliers that don't make sense. 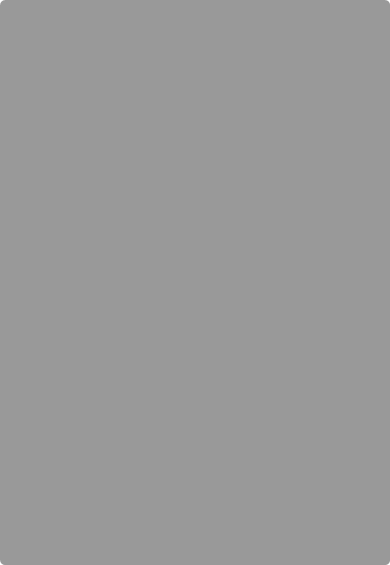 Some guiding principles for handling gender on forms.

The number one step is interrogating WHY  you need a user's gender at all. 99% of the time, you really don't.

Now that that's out of the way, this guide is for the times you can't ignore gender. Caveat emptor: this is North America focused. Indigenous cultures and other areas of the world talk about gender differently.

If this guide tells you anything, it's that gender and sex are complicated. By using male/female only, we reinforce a colonialist gender binary which many people do not adhere to. By requiring transgender people to use terms like MTF (male-to-female) or FTM (female-to-male) we disregard non-binary, agender, and sometimes intersex people. That also requires people to out themselves which can be dangerous or unsafe for them.

This quick guide shows some options for a more inclusive handling of gender than we tend to normally see.

Gender on a form is about as useful as the reset button. What functionality actually requires it? Can you implicitly get the data you really need?

This is an absolute last resort and should only be used when you absolutely need to know.

Multiple-language support may make this difficult. In this case, consider using passive voice and avoiding pronoun usage at all.

Some people aren't male or female. Some people do not have a gender at all. Some have multiple genders. Asking for assigned sex at birth is still irrelevant.

Combine a custom field with binary gender options to get more accurate data. But this method puts users may feel more at risk of outing themselves or being outed.